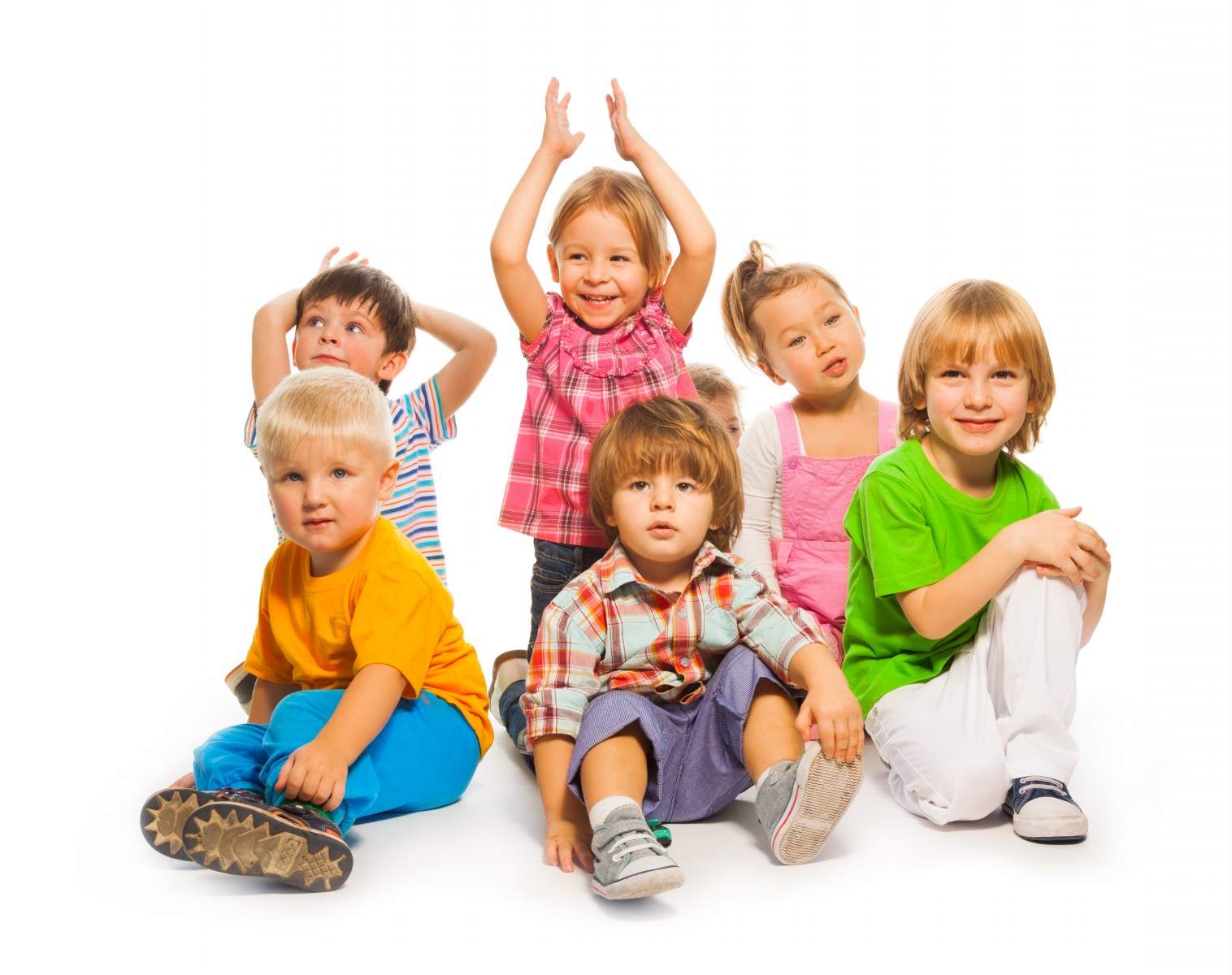 Parents have two reasons to set rules and limits. The first reason is to protect children and keep them safe- reason enough for a good set of limits. The second reason to help children grow toward self-control. Where do you start to establish reasonable limits and rules for your home? Start by following these rules about rules.

* First, make rules humane: There is no place for rules that are punitive in nature and/or make children feel bad about themselves. Humane rules do not humiliate, embarrass, belittle, or degrade
the child.

* Secondly, limits should not be arbitrary: Rules should convey to children that you make rules thoughtfully, not just because you can.

* Third, rules should be out in the open, not secret: Children particularly very young children, cannot guess what the rules are. They need to be told, reminded, and reminded again. (Yes, even if
it takes thousands of reminders!)

* Fourth, limits should be clearly stated and enforceable: Rules should refer to the expected behavior and be clear enough for children to know immediately when they have broken the rule. Avoid
don’t rules, such as: don’t run, or don’t stand on the couch. Try to state your rules from a positive perspective (walk in the house, sit on the couch).

* Fifth, rules should be accompanied by reasons: Research has shown that children who are given the reasons behind the rules are more likely to listen and to follow the rules without parental
reminders. But, be brief and to the point. Children need one good reason for each rule, not three or four.

* Sixth, remember to update your rules: This is particularly important during the first three years when children are maturing and developing so quickly. Limits should reflect new skills. For
example, very young children need strict climbing rules like, “Hold on tightly with both hands when you climb.” As children become proficient in climbing, the rule can simply be,
“Climb safely”.

* Most important, rules and limits should be firmly enforced: As children grow, they will test limits that parents see for them. If parents do not set limits and do not enforce rules, children
will heed no adult guidance. Firm, consistent responses to broken rules help children learn to follow the rules set for them by their parents.

Very young children get a sense of security and support from parental rules. Part of you child’s rule testing is an attempt to confirm that you will set limits and keep him or her safe. Children who don’t have an ordered, disciplined life struggle to find out where the limits are by testing harder and longer. Setting rules along with enforcing them is a very loving and responsive thing to do.