Learning a Second Language Can Enhance Your Child’s Future 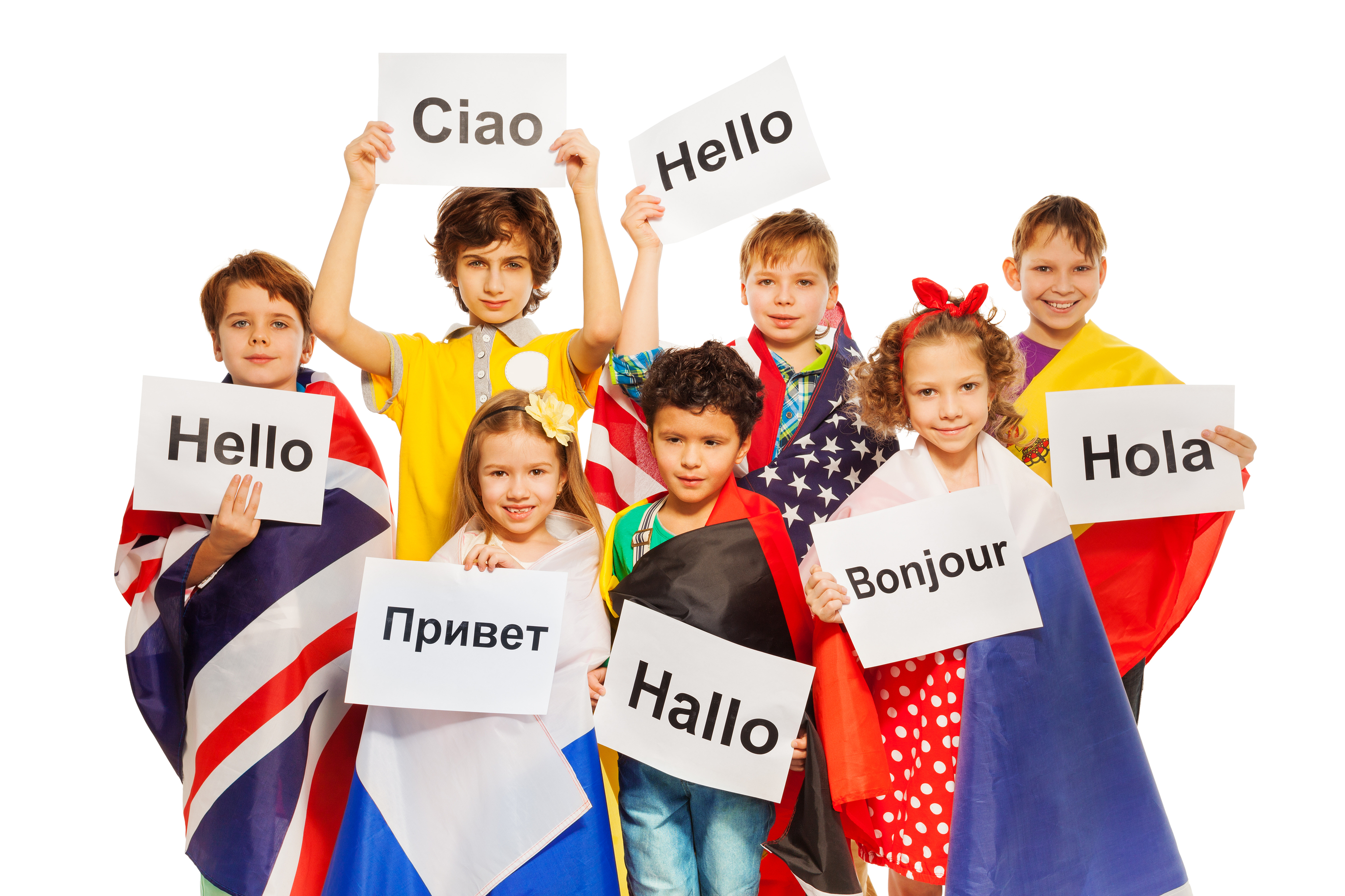 We live in a world where you can be easily exposed to any foreign language you can possibly imagine. With the advancement of technology, it has become increasingly easier to learn a second language. Whether it be through internet programs or immersion with foreign entertainment, anybody can easily learn a new language. 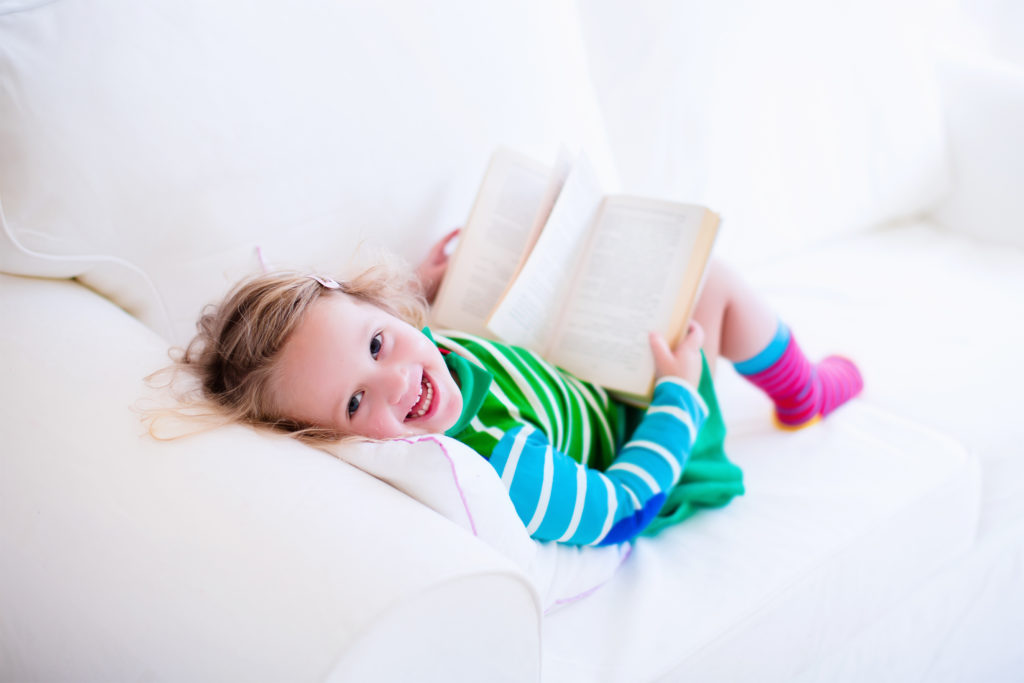 When children are taught how to speak a second language, a noticeable change can be seen in their overall self-esteem. As children begin to grow their new vocabulary, they are eager to show off their newly acquired language skills. With the positive encouragement from teachers and parents, young children will develop a more enthusiastic approach not only to learning a new language but with other subjects. Learning a second language can open the door for anyone to explore and experience a different culture. It also works as an aid in building a mutual respect for others in our diverse nation. Comfort in a second language and a familiarity with other cultures can make travel and relationships with others more meaningful.

Learning a second language stretches a child’s cognitive ability, leading to an improved performance in many subject areas. It also develops superb memory skills, listening skills and, pick up on academic patterns more easily. These three skills are essential later on in a child’s academic career and are proven to have a positive effect. According to the Cornell Language Acquisition Lab, research shows that exposure to a second language at a young age plays a key role in cognitive development. Young foreign language students develop the ability to select and maintain focus better than other children, which plays a key role in academic success. Another recent report published by the Center for Applied Second Language Studies in 2010 found that students who began learning a second language at a young age reached a higher level of proficiency in reading, writing, and speaking compared to those who started in middle school. 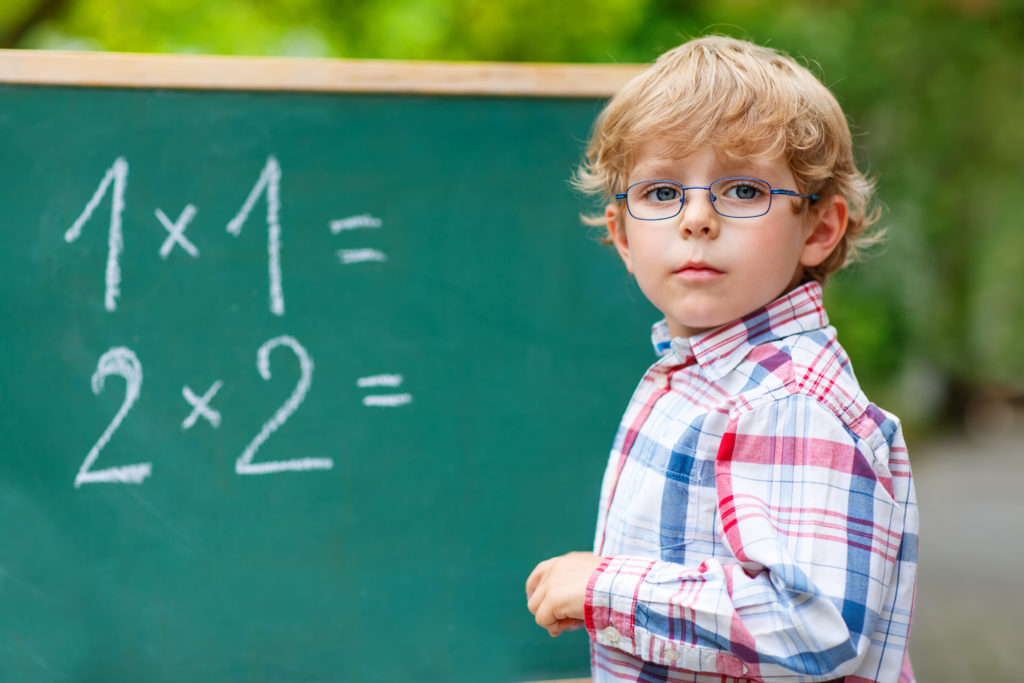 Young children are quick to pick up on a second language more effectively than a middle schooler or high schooler. Children are much more enthusiastic about learning a second language and absorb new vocabulary much easier as well. If children start developing skills in another language now they can easily continue learning the language as they grow older. When they grow into young adults and begin to travel, work or study in a foreign country, these second language skills they learned as a child will be greatly beneficial.

Home Away From Home Academy believes that every child has an instinctive need to learn from birth. We value each child as an individual and encourage natural curiosity and personal development. We offer programs for infants, toddlers as well as preschool through second grade. We also offer after-school and summer programs. Stop in or call today to see if Home Away From Home Academy is right for your child.