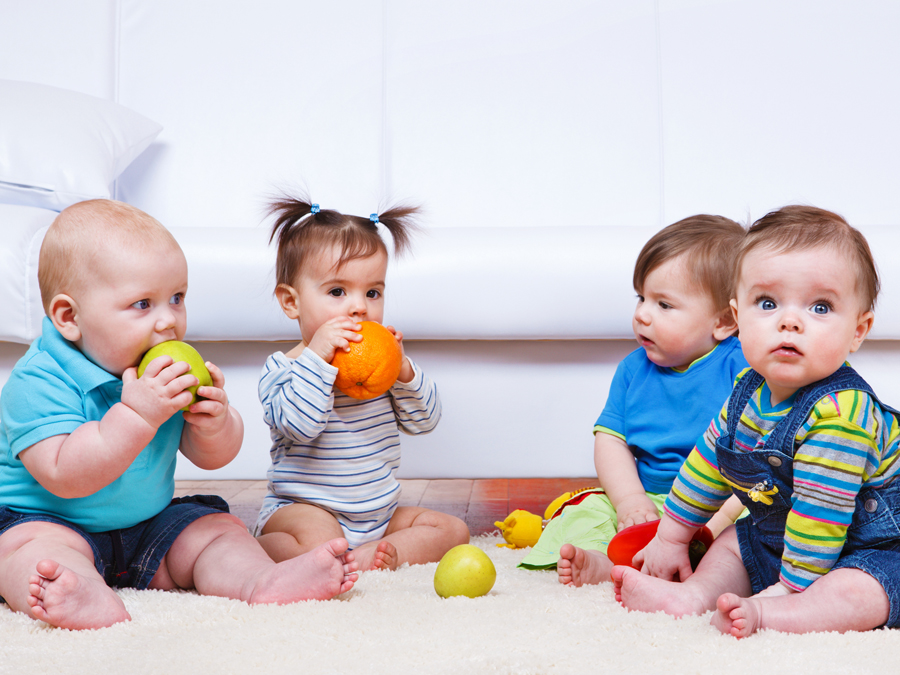 What are some of the ways parents can support emerging independence and autonomy? During the first year of life, infants are learning that they can trust the world in which they live to be a safe and responsive place. Quick responses to crying, sensitive matching of what you do to what the baby needs, and warm, caring, soothing, holding, and cuddling help children feel that they can trust the world to be a safe place. Support, love, attention, and affection in the early months are the cornerstones for future independence and autonomy.

Near the end of the first year, children begin to resist being helped by their parents. This behavior signals the beginning of a significant stretch for autonomy and independence and huge growth in several domains of development. Parents know when this happens. They pick their baby up, and he or she immediately wants to get down. They try to put on their child’s shoes, and he or she grabs the shoes and attempts to put them on.

Encourage these early tries. Tell your child “nice try”, even if the child doesn’t succeed at first. Follow his or her lead on tasks where there is interest. Monitor your child’s frustration, though, allowing just enough to keep interest but not so much that your child gets discouraged. Expect failure and mistakes, particularly in early attempts at a new skill. Noted psychologist Jean Piaget believed that children learn primarily by making mistakes and coming up with their own corrections. Making your own mistakes and figuring out solutions can be fun!