Alex’s alumni story begins here at HAFHA. He started as a toddler in 2000 and graduated from the kindergarten program in 2004. During his time at HAFHA Alex became part of a loving, nurturing family environment. He developed academically and socially as did his love for music. Ms. Phyllis knew what he was capable of behind that shy smile and encouraged and helped him to grow into the young man he is today.

Let’s fast forward to the present where Alex is currently a senior at CBA and the student director of the Pegasus Production Company which is the schools’ theater program. Alex credits much of his theatrical success to the exposure he received as a young child here at HAFHA. He has become a leader and is able to manage his time between his academic studies and role as student director. 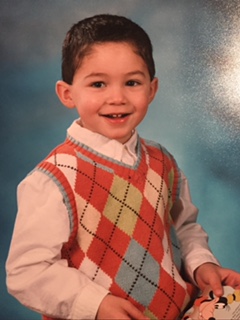 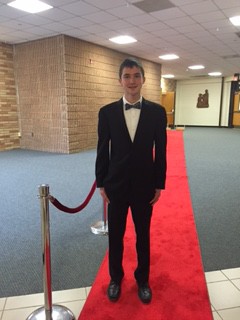 Alex has many fond memories of his time here at HAFHA and recently came back to visit some of his teachers. It’s truly amazing after 15 years what a positive impact HAFHA continues to have!